First off, I would like to thank everyone who has reached out today with your well-wishes about my exciting news. I am beyond blessed 😇 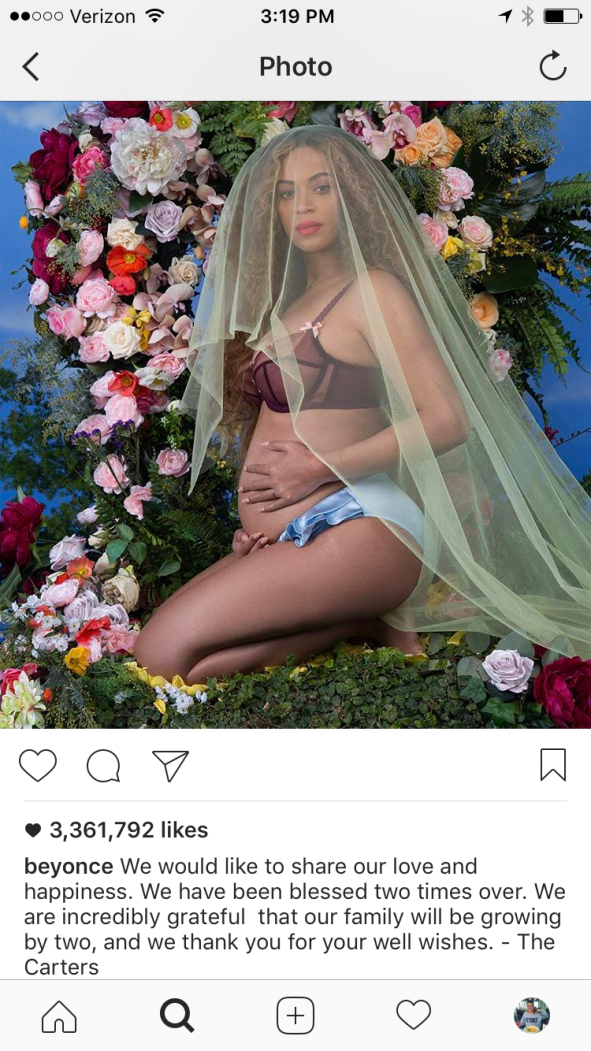 Oh wait, did you think I was talking about my career-change?

No, I’m talking about MY GIRL (and guy) Bey and Jay getting pregnant with TWINS!!!!! This news is what I needed today. As I sit home pondering my life, I see an incoming call from one of my girlfriends who I knowwww is at work. I got worried for a second but was relieved when I picked up the phone and heard “have you seen Beyoncé’s instagram announcement?!” And five seconds later we were screaming about a pregnancy announcement of two babies we’ll tragically never meet. But that’s here nor there. What’s important is that the Carter’s are back to being the King & Queen, we all got ‘Lemonade’ out of Jay’s infedelities and we’re getting two more little Bey’s on the way!

In other news, a few seconds after my screaming began, another form of screaming began and it was that of the dog I’m babysitting for today. That’s right, I’m dog sitting to make some cash 💰. The day started off at 815 when the owner dropped a 50 pound something-Shepard dog off at the house. Phoebe promptly went from snoring to soaring through the air trying to rile up her new housemate. And rile up she did. Running, playing keep away, barking, wrestling, growling.. they did it all. We’ve gone on four walks, played at a dog park, and done laps around my house. It’s 425 now and I’ve got about an hour left to go on of my first day as a dog sitter. I’ve picked up plenty of poop, I’ve ripped a dog I met one hour before off another pup whom he was aggressively humping, almost had my eardrums blown out due to high pitched barking and I have learned that Phoebe prefers life as an only child and I prefer making more than $35 for 9 hours of work. But HEY! You never know until you try !!!

Life lesson and wisdom of the day: Give your dog walker (or kid watcher) some credit and an extra tip- watching other people’s children is tough work.

Here are some pics to document the adventurous day. 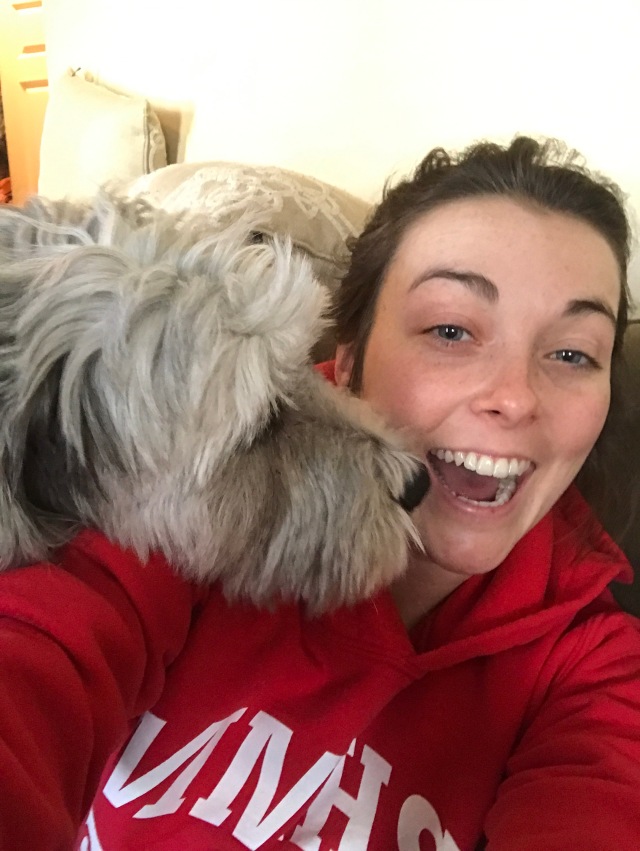