Today I won a little and I lost a little.

Good news is that I’m off house arrest. My counts have risen enough that I can go out in public again.

Bad news is that my counts didn’t come up as much as they needed to begin treatment again so we’re paused until we try again next week. So, I won’t hit the March 16th date. I had so wanted to keep that date and not be pushed back but I also realize that in the grand scheme of things, looking back at the two years, one or two weeks extra really isn’t going to make a difference.

So although today was not what I had hoped for I still had a pretty good day.

It started with feeling a little silly in my mask  but then realizing I’m exactlyyyyy where I shouldn’t feel silly at all.

After getting my blood drawn I headed over to my favorite floor at the Brigham to bring them a boatload of Smile Cards. I have received nearly 200 from various students in NH & MA over the past few weeks which is so amazing. One of my all-time favorite nurses was there and I haven’t seen her in monthsssss so we got to catch up which made me smile.

Then I went and had some QT time with my Dr. D’Angelo aka Dan the man with a plan. We looked at my results from a recent CT scan which was really fascinating and things are looking good!

Then since I wasn’t getting chemo, I had to go over to infused to have my port de-accessed and my three favorite nurses were ALL there at the same time. MY DREAM! Plus one of them it was the first time I’ve seen her from coming back on her maternity so it was fabulous to give her a hug and see pics of her little princess. Then we just got to spend some time the four of us chatting and laughing. These girls are the best and I literally consider becoming a nurse just so I can hang out with them everyday.

Then I packed up and went down to the chapel as I typically do, but today since its Ash Wednesday I was able to get the ash cross put on my forehead which was nice.

I got home and decided it has been a week since I had gotten to be in public so I packed Phoebe up and we drove over to a local walkway along the Mystic River. It was cold but we were bundled and the princess was happy to be out and about. And we saw the beautiful Swans! 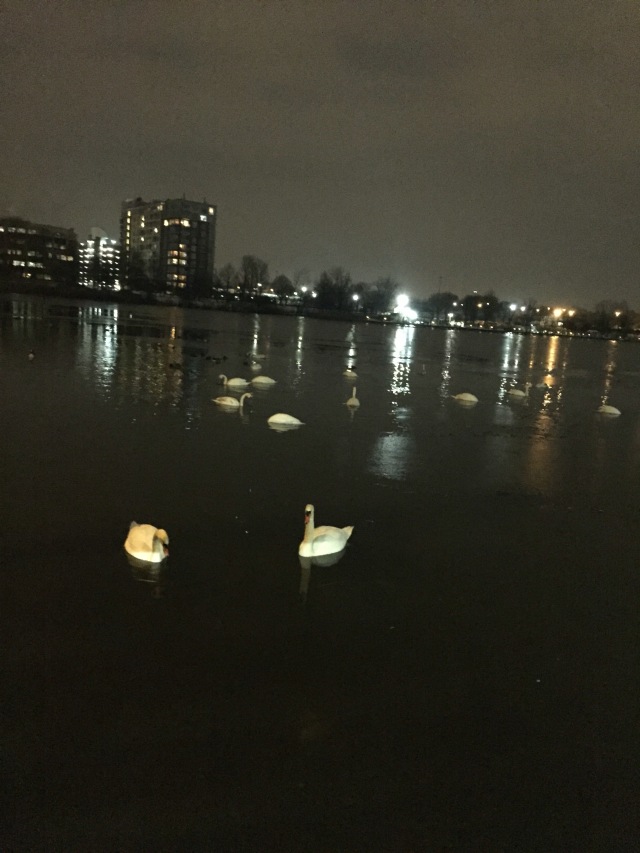 Then we sat on a little pier and took a momma puppy selfie. 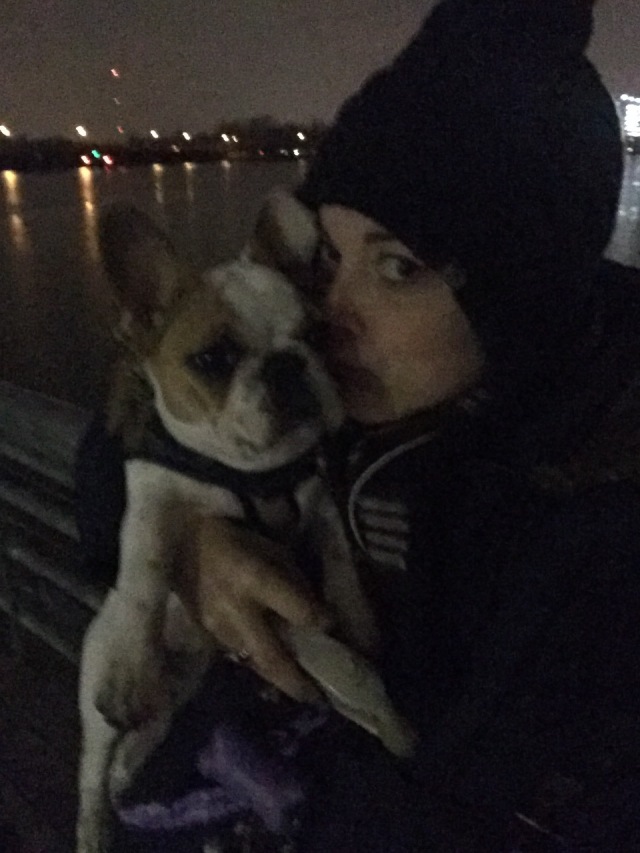 We ended our night doing a very important first for a mother daughter duo: WE WENT SHOPPING!!! And oh boy does Phoebs love the shopping. Her harness has gotten too small so we had to get her a new one so she picked it out along with a hair brush and new ducky toy…obviously she needed another toy she said.  #chevronforever

When this shopping pair came home, dinner was on the table courtesy of Mike Stevens. ❤️❤️❤️

So what could’ve been a crummy day turned into one that had a lot of smiles and a lot of warmth from lots of different people. Thank you to everyone who has sent me words of encouragement, love, prayers, good vibes, positive energy– or just thought of me. I truly believe it’s all so important and I appreciate every bit from the bottom of my heart.

So next week, we just try again.

3 thoughts on “You Win Some You Lose Some”